As the year draws to an end it’s nice to take a look back at what I’ve been up to. 2014 has been a year of travel for me with plenty of work filling the gaps in between. The year started in Patagonia and since then I’ve spent plenty of time in Scotland and Western Europe. So much travel and work has meant that my climbing has taken a bit of a hit in terms of performance, with long periods of doing little to nothing in the way of climbing and training. The plan for next year is to do more rock climbing whilst trying to keep in better shape when I’m working away from home. I’ve got some exciting expeditions in the pipeline for 2015 and will be spending a lot of the next few months in Scotland so have my fingers crossed for nice weather and good conditions! Below is my 2014 in pictures: Dave Macleod battling up the hardest pitch of our failed new new route attempt on the Mermoz. We came within a single pitch of easier ground before turning around. Certainly something to return for. Photo – Calum Muskett My old school friend Wiz Fineron returned to the UK after six years of living in New Zealand. He now climbs 8c+ but had never climbed a hard grit route… Photo – Owen Hughes Big Tim Neill forging his way up the crux pitch of ‘Histoire Deux Fous’ in Gorges du Jonte. It was nice to visit somewhere dry and sun kissed after months in Patagonia and Scottish winter. Photo – Calum Muskett 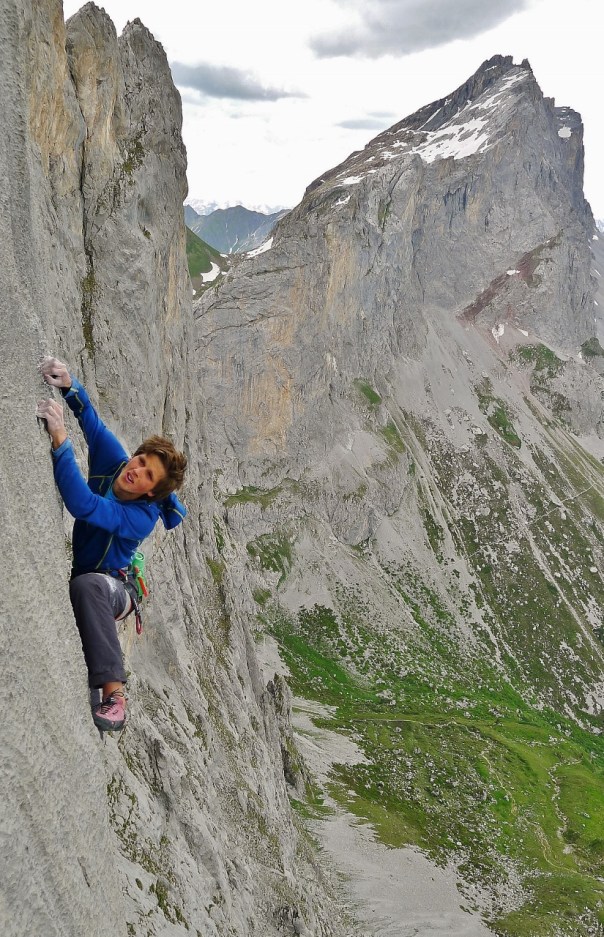 Silbergeier in the Rätikon is a route I have aspired to climb for a long time. Unfortunately this year it wasn’t to be for me, but it was great to belay Wiz as he made a smooth ascent of this desperate technical multi-pitch. Photo – Calum Muskett It couldn’t be August without a brief visit to the Mont Blanc massif. Here Wiz seconds a pitch on Ma Dalton. Photo – Calum Muskett This summer I discovered the incredible climbing on Paroi d’Anterne. Fantastic climbing in an incredible setting. Photo – Calum Muskett Dan Mcmanus sprinting up the first pitch of ‘Les Naufrages’, deep in the Verdon Gorge. Unfortunately, the Verdon was a poor choice for two ginger climbers in the height of summer! Photo – Calum Muskett 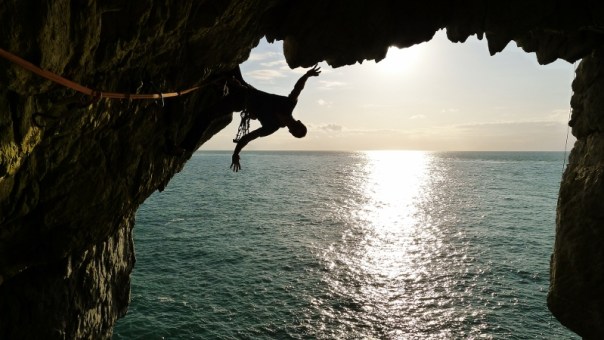 We had some great weather in early September to get out climbing in North Wales. It provided a good opportunity to attempt some of Gogarth’s more esoteric climbing. Photo – Calum Muskett 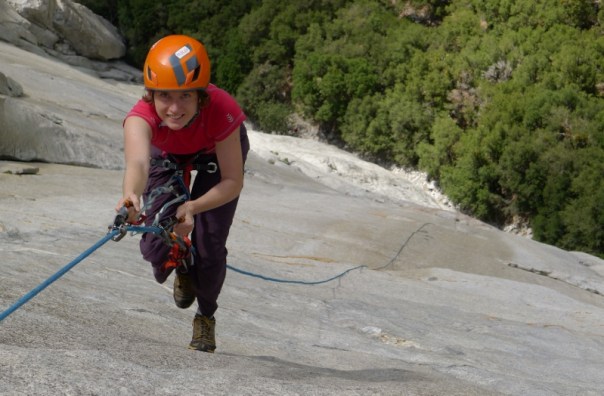 Gabby had a couple of weeks off work and we headed to Yosemite for a holiday. I’m yet to be convinced that she enjoys big wall climbing though… Photo – Calum Muskett A short trip to the Alps with Tom Livingstone when all the lifts were closed meant a lot of walking! We climbed the incredible ‘Gabarrou/Silvy’ on the Aiguille Sans Nom. It was the first time I’d ever climbed with axes and rock boots and provided a very fun experience although freezing for my feet! Photo – Jon Bracey 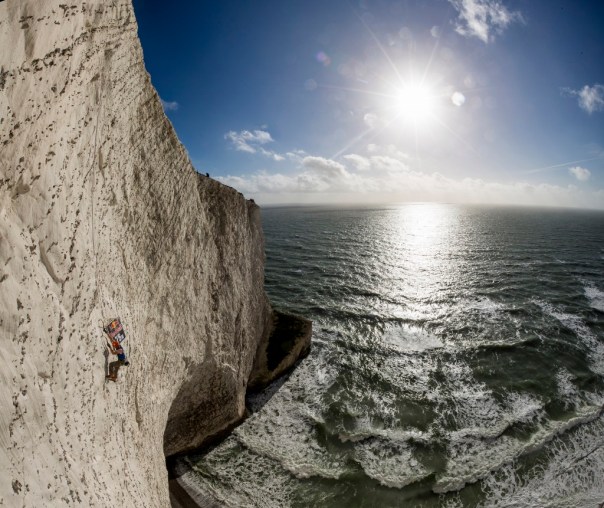 I was invited along to the first Red Bull white cliffs event on the Isle of Wight. It was a great opportunity to climb the huge cliffs here and experience chalk climbing first hand. Photo – Jon Griffith/Red Bull Content Pool 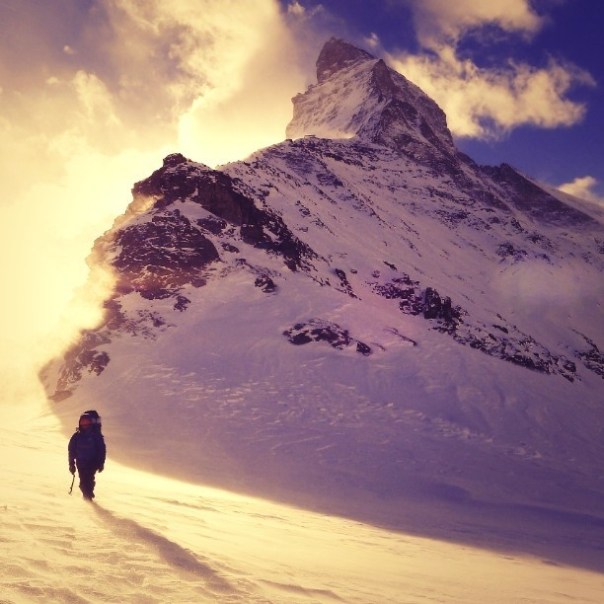 Andy Kirkpatrick and I headed to the Alps in December with flexible plans. We ended up on the Matterhorn but with temperatures dropping below -20°c and wind speeds of 80-90kmph we decided that we’d rather keep our fingers and toes for 2015! Photo – Calum Muskett