Calum was born and brought up on the very edge of the Carneddau mountain range, a simple fact which has been hugely influential in his development as a climber. Calum has known the hills and mountains of North Wales since his earliest days and they have shaped his love of the outdoors and of mountain sports in particular.

At 13, Calum discovered climbing and was instantly hooked by the adventurous traditional rock climbs of Snowdonia. Since his first outing on the Idwal Slabs, he has travelled all over the world climbing difficult alpine routes as well as free climbing big walls such as El Capitan in Yosemite. Calum has a real enthusiasm about all types of climbing; he’s as happy cragging in the Llanberis Pass as he is on a committing alpine face and has a raft of new routes to his name from alpine mixed to sport climbing. Calum is still as enthusiastic about his climbing now, as when he started and is always planning the next adventure!

Calum is a professional climber and well published outdoor writer with feature articles published for the biggest British and American climbing magazines. Calum is also a British Mountain Guide (BMG) and holds the UK’s Winter Mountaineering and Climbing Instructor (WMCI) qualification – the two highest mountaineering qualifications in the UK. As an aside to the mountaineering work, Calum has researched the benefits of outdoor activity participation on health and well-being in Wales, monitored and evaluated new initiatives such as social prescribing and works on a research consultancy basis. You can read more about Calum on Rab’s website or by following the blog. 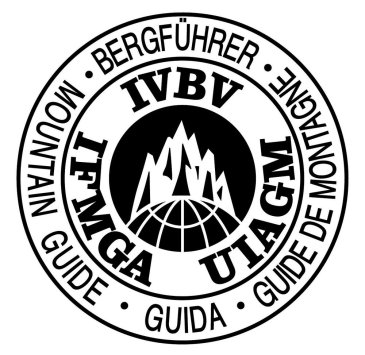