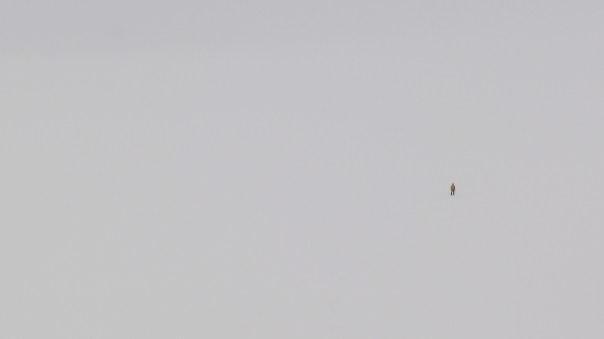 Looking back over two months spent in Patagonia I realise that I haven’t covered as much ground as I might usually on a long climbing trip. In fact, most of the ground I did cover was probably between the cafes and restaurants in El Chalten. I didn’t make it up any major Patagonian summits, didn’t repeat a single route in the area and snatched defeat from the jaws of victory on two fairly significant first ascents. Yet, despite receiving a good kicking from the Patagonian weather, I still had a great time and would return at the drop of a hat given the opportunity.

Patagonia is a truly wonderful area. Around the mountains of Fitzroy and Paine is some of the best trekking I’ve ever come across. Old woodlands, bright blue lakes as well as a wild and remote feel despite their relative popularity. The wildlife is also unique and fascinating – Pink Flamingos, Skunks, Condors, Guanacos and Woodpeckers. For climbers, these are all packed into the approach to some of the best alpine climbing on the planet. Despite the popularity of this area amongst alpinists there is still so much yet to be done. Some summits remain unclimbed, many rock faces await first ascents and hundreds of brilliant routes are still waiting to be free climbed. Our recent trip ended in slight disappointment. After another long approach and careful preparations for climbing, the weather decided that it didn’t want to follow the forecast. A heavy snowfall lasted until late morning and spindrift was pouring down our objective for the day – a second attempt at the unclimbed icy gully system on the East face of the Mermoz. All we could do was turn round and soak up the Patagonian environment one last time before our long journey home. 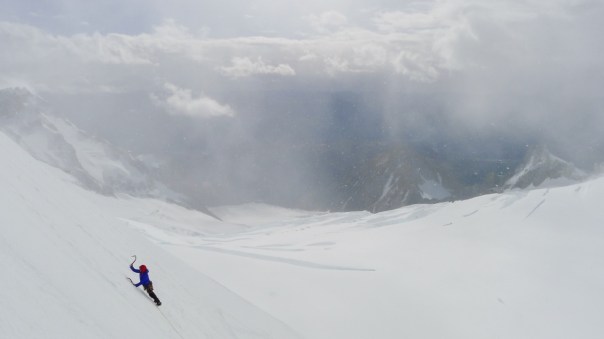 Ally heading up to the East face of the Mermoz. Photo – Calum Muskett

We didn’t get the chance to try the Compressor Route up Cerro Torre, or to complete a second new mixed route, but we now know the potential of the area and that, given a little bit of good weather, the rewards you can take home could be huge. Patagonia I’ll be back – but next time, please can I have a little more sunshine! Dave seconding one of the crux pitches on our new route on Aguja Guillaumet. Photo – Calum Muskett 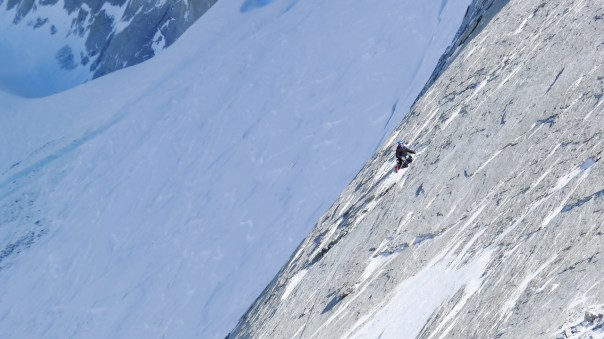 Twid hanging out on the South Tower of Paine, another area to return to. Photo – Calum Muskett